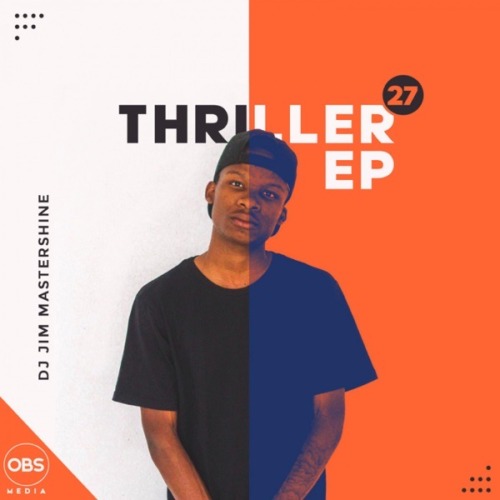 It is made available as a part of his most recent Thriller EP album.

DJ Mastershine also released Impossible, Drumeticsoul is Here, and a few other songs.

He also worked with DJ IC on their joint album Sleepless Nights.

The Amapiano artist continues to give their fans what they want with the release of this new song.