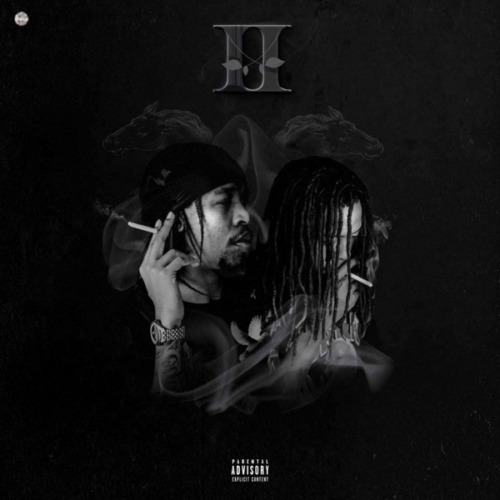 They’ve released a new song off their latest project, The Sopranos II EP.

University featuring Die Mondez, was released as part of the project’s expansion for its supporters.

Common tracks by Kewand and Mellow Don Picasso include Mi Amor with CrownedYung, Caution starring PdotO, Farx & Febuary, and a few others.

They provide this new hit, building something massive for the weekday.