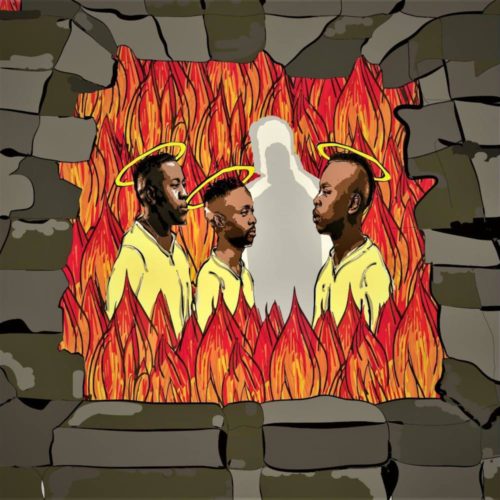 Major League DJz hold this track with him after they also debuted their album with Luudadeejay titled Groovers Prayer.

Increasing the tempo for their fans, they drop this new track.