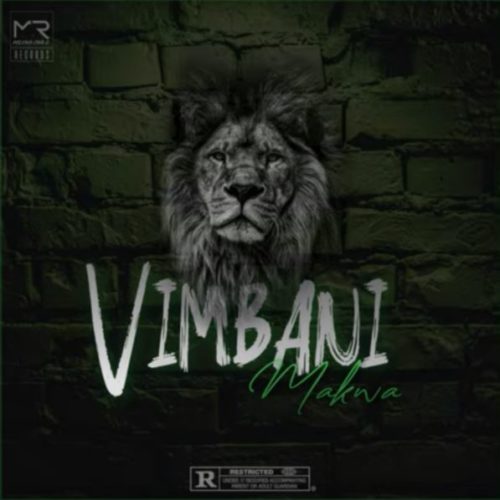 Makwa hits the street once again with a new track titled Vimbani.

He takes this new track after making a debut on uMthandazo.

He curves this new track on a Hip Hop beat for his fans after releasing Split Sheets and Greed.