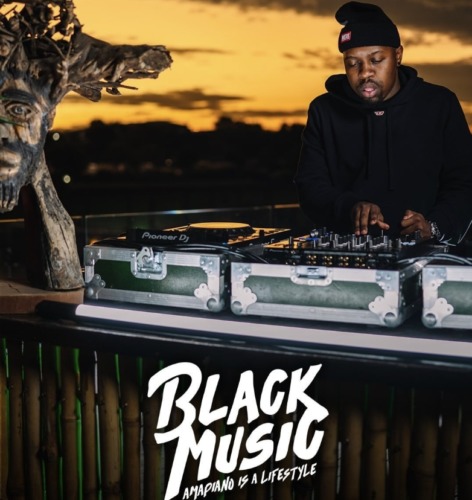 This makes it one of his few appearances for this year while he’s yet to drop an official track.

Mr Jazzi continues to work with more artists from the group after they dropped their album titled Black Is Brown Compilation Vol.1.

In putting something new for his fans, he shows them Amapiano is a lifestyle.