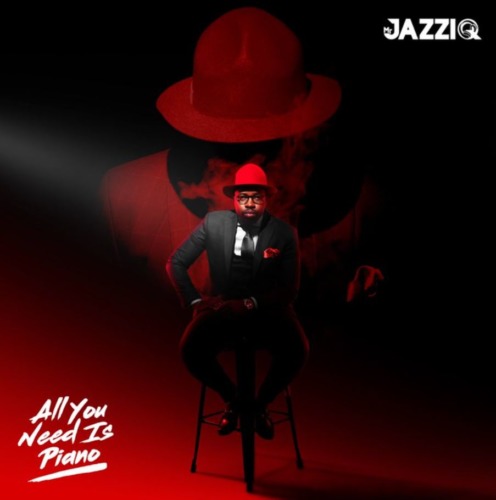 He meets up with expectations as he drops the new groove just when needed.

He dropped it from his long-announced album titled All You Need Is Piano. Jazzi made sure to allow the track to hold other grooves like Jaiva featuring F3 Dipapa, Lemaza & BoontleRSA, Sabir featuring Skroef 28, Tsiki XII & Nkulee501, and a few more officially with us.

Mr JazziQ’s involvement in the Amapiano genre now remains top-notch as he drops this new track.