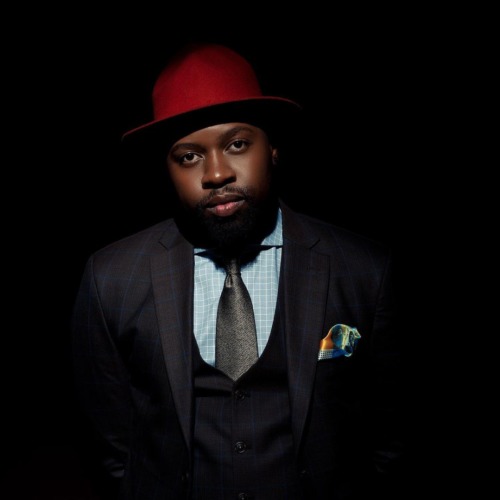 He continues to roll out more from his sleeves by dropping this new release.

His most recent project in the industry is his album titled All You Need Is Piano.

As a new one to push out he drops this new track.