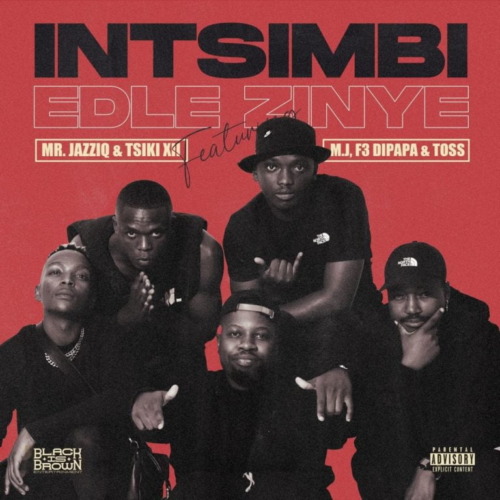 They debuted this new groove under Black Is Brown Entertainment’s record.

Mr Jazzi continues to work with more artists from the group after they dropped their album titled Black Is Brown Compilation Vol.1.

Holding the reign for the weekend from their record label, they drop this new track.