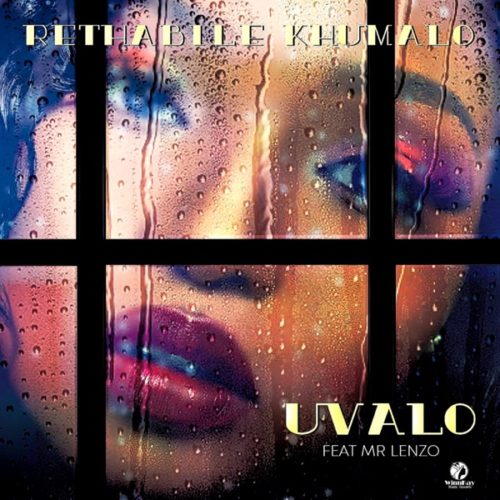 She takes it on an extended level for her fans in a groovy style after dropping her album titled Inkemba – EP.

Rethabile Khumalo makes this new round after appearing with Sayfar on Kade.

Giving us something new this time, she hits the street stronger this time.