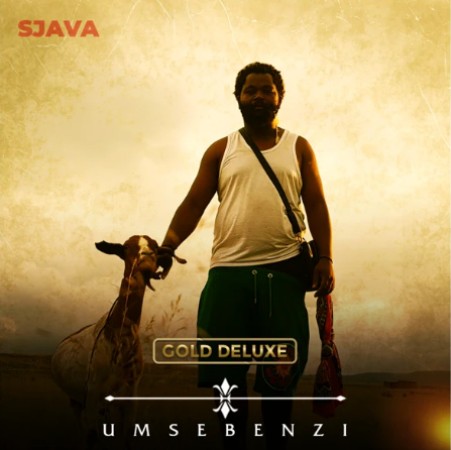 He released the track from his album titled Umsebenzi Gold Deluxe.

Sjava kept the movement steady after he dropped Balele with Ami Faku.

In pushing the album the necessary way, Sjava saw a need to promote the Umsebenzi album after it went 5 million streams after 2 months on initial release.

In taking the groove forward, they drop this new track.