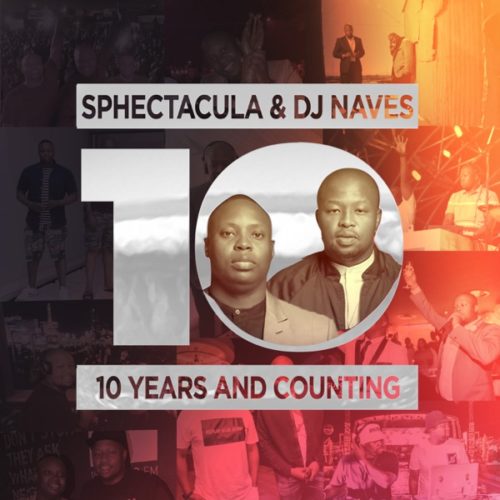 They drop the track once again from their album titled 10 Years And Counting.

Coming off the album, they have released Bonke featuring Nokwazi & DJ Joejo and the gospel track with Dumi Mkokstad titled Masithandaza.

Taking it to another level for their fans, they drop this new track. 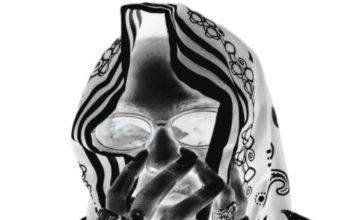