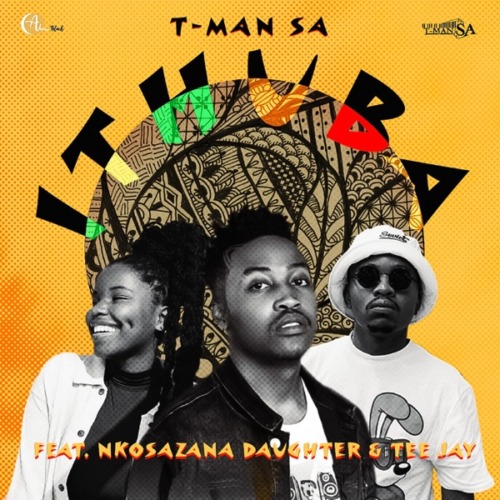 He drops this new track after he also released Amapiano Mix May 2022 Mixtape 007. T-Man SA also worked with MFR Souls and Gugu on their single titled Crush.

Nkosazana Daughter remains consistent almost weekend as she appears on this new groove.

She made her appearance last weekend on Claudio Wade’s track titled Kuyabanda.

In extending how good they are, they drop this new track.