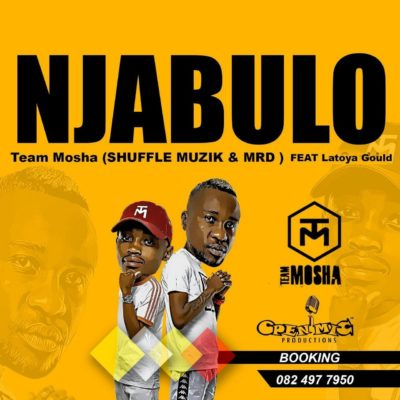 The song features vocals from house act Latoya with the duo Shuffle Muzik and MRD killing things with their ad lib. Stream! 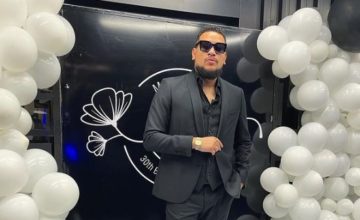 AKA speaks about his relationship with Burna Boy a few days after declaring that he...