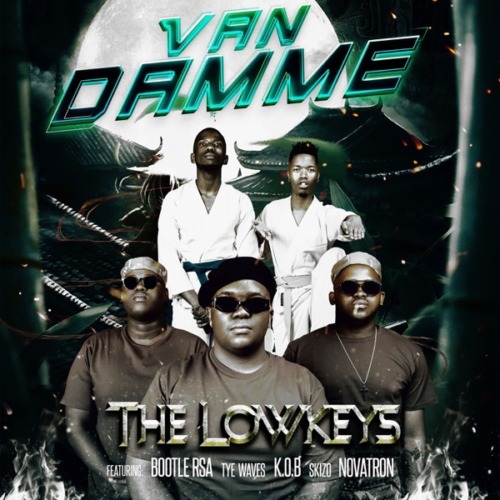 The Lowkeys make it worth it as they drop Van Damme featuring BoontleRSA, Tye Waves, K.OB SA, Skizo, and Novatron.

The Amapiano producers pair up in delivering this new round for their fans after they also dropped Groove Cartel Amapiano Mix.

Except for their collaboration with Busta 929 and DJ Gabzy on Ndodona and Somanta, they also delivered another mix titled Experimentals Vol 3.

Pushing the groove for this year, they drop this new track.