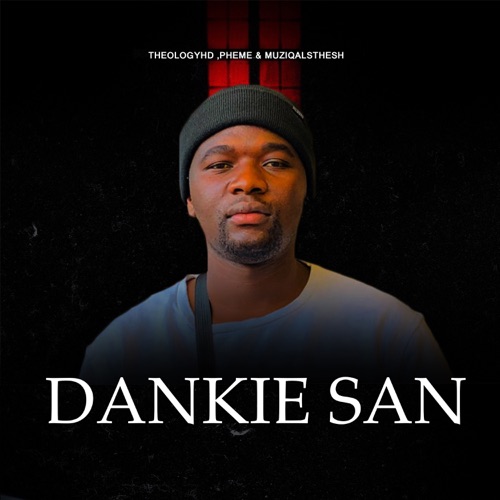 TheologyHD, Pheme, and MuziQALsthesh make it on this new round titled Dankie San.

They appear on this new Amapiano debut for their fans by taking turns each minute to deliver awesomeness.

Theology HD drops the new track as a single in blessing his fans for the weekend after his last delivery on 90T featuring MuziQALsthesh.