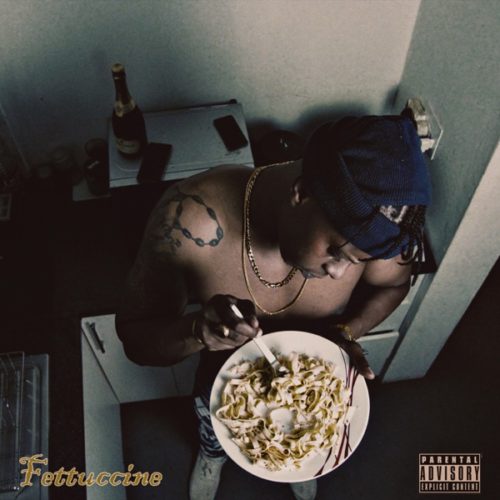 After appearing with Reason on Mental Resort, Tommy Flo makes a new one with PH Raw X and Xavier SOFT titled Perfect.

Tommy Flo goes special on this new track as he drops it with his brotherly in the industry.

They all appeared off the EP titled Fettuccine which housed 6 amazing tracks.

He also released Shadow League with Maglera Doe and J Molley which he dropped ahead of the EP in promoting it.

The last project also from Reason was when he featured on Faith K’s fabulous track titled She. Appearing as one of the best duos the industry has ever blessed us with.

Asa collaborative effort, they drop this new jam to the worldl.