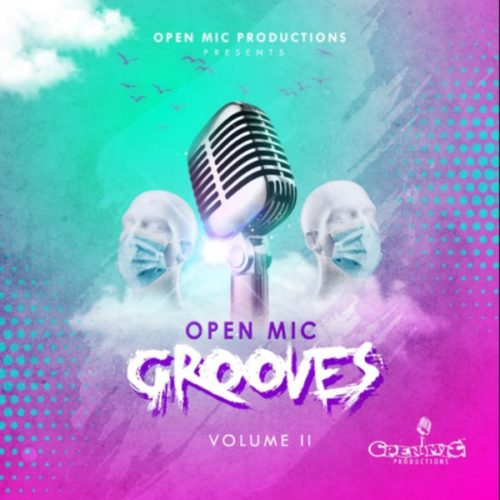 The track happens to appear on Open Mic Grooves Vol. 2 as the 13th track on it.

As a new airing under them, they dish out a new track.