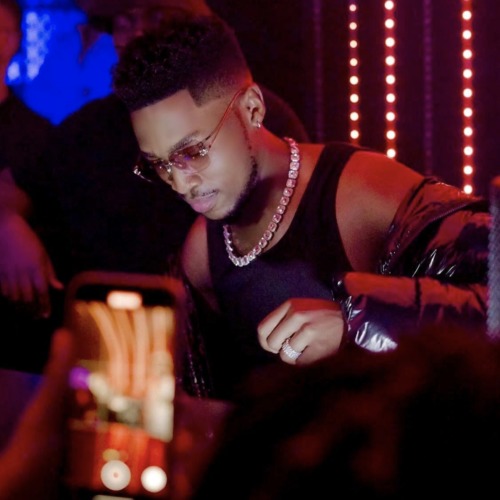 They pull up on this new groove together in making an appearance ahead of the weekend.

Vyno Miller makes this one of his appearances in 2023 as he recently dropped his album titled iSgubhu Sa Masupa.

He does his part for the industry as he drops this new round.