Zan’Ten shows up for his fans with this new track titled Poi 3.

The Amapiano duo keep pushing things forward for their fans by relating their archives.

They also released other tracks like Abancan featuring Welz and Jeke Maan featuring Malemon, Djy Biza and 10x Guluva. The tracks got included in their latest album titled Another Version Of Us. 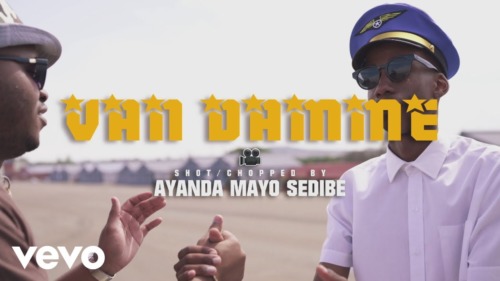