Gqom songs worth listening to 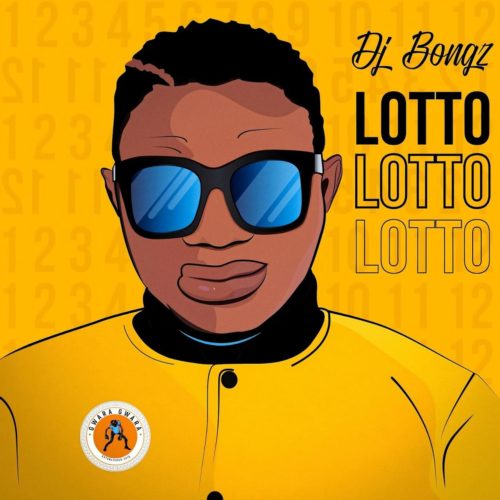 It’s been a while since the Gqom genre got new debuts from South African artists. Could this be an extinction to the genre or artists are coming to strike harder on it?

Gqom as a genre has made its way with huge songs and big appearances. The genre has been the talk of the town for some time and has paved it way for herself.

Artists like Mshayi, Mr Thela, DJ Tira, Okmalumkoolkat, Beast, Worst Behaviour, have been a strong pillar of the genre.

Despite being a while to get production from the Gqom genre, we present 10 Gqom songs worth listening reminiscing on.