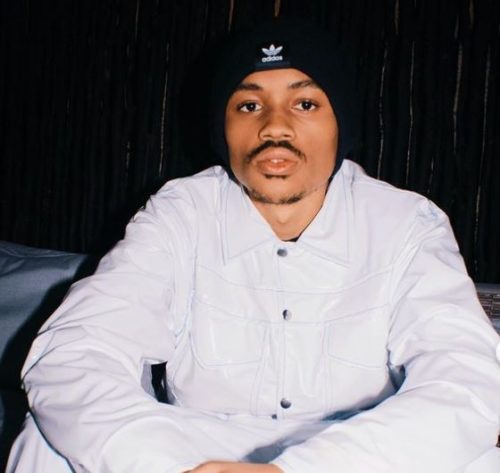 Big Hash finally speaks out after been ill-treated by his former record label, Innanetwav.

In an official statement shared, the rapper said he was happy with the label, till around 2020 when he noticed some misconduct and poor communication from them.

Knowing the label to be his family, he tried to peacefully split with them, but things got worse.

“In the spring of 2020, I was assisted by Tailor Made Consultants and M3NA Media to mutually separate from the label. All of this changed when details of their dealings became known to me. While signed to innanetwav. I was being manipulated and exploited by people whom I considered family. A six-figure deal was signed, using my power of attorney, without total disclosure of the details, money and financial records related to my name and music were being withheld from me,” he said.

However, the contract the rapper had with the label finally got terminated after tussling.

Big Hash thought, he was finally free, not knowing that his problem with the label was just starting.

“This hasn’t stopped them from trying to slow my career down though. The money they’ve illegitimately withheld from me wasn’t enough for them. When I released “Peace Of Mind” independently, they issued takedowns to the DSPs under false pretenses. As a result, I’m not able to release the art I put all my time and effort into without their harassment, strong arming, and fraudulence flushing it down the drain,” he added.

The young hip hop star says the issue almost made him give up on his career and dreams, as the voice he uses to cater for his family and self seem to be taken away.

Speaking on why he opened up, he said, “I’m only opening up because I’m tired of not having a voice when my voice is the only good thing I have going for me.”

Big Hash doesn’t regret all that has happened to him, as it’s thought him more lessons.

He appreciated those who have supported him during this trying journey, but he’s decided on taking the record label to court.

“This journey has been a tough one and it’s only going to be an uphill battle from here, as I’ve decided to pursue legal action against innanetwav,” he concluded his statement.