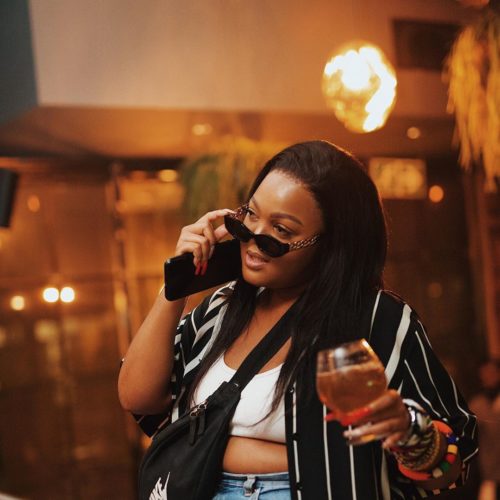 The track was officially released with Blaqnick and MasterBlaq featuring Mpura, AmaAvenger, and M.J.

She shows her appreciation to them all as the song also topped 2.5 Million streams over the world.

Setting a new record for her latest hit song, she appreciates all her fans for the success.