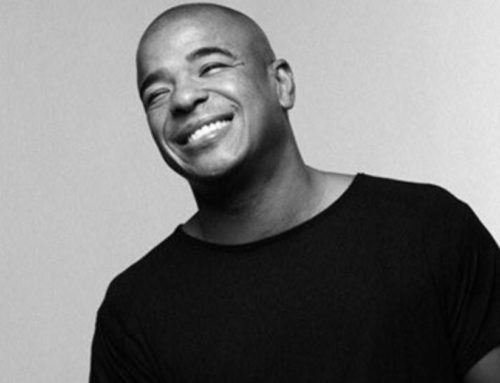 Another international star has been confirmed dead at age 49.

World renowned music producer and DJ, Erick Morillo was found dead in his Miami Beach home on the morning of September 1, Tuesday.

He was scheduled to appear in court on Friday, having been arrested and charged with sexual battery in August.

According to TMZ, the cause of death is unknown.

However, people are heartbroken and pained over the loss of the music legend.

Morillo turned himself in to police in early August after the results of a rape kit tested positive for his DNA. He had previously denied accusations made against him surrounding an incident in December 2019, when the DJ/producer and his accuser had reportedly been working at the same private party on Star Island. 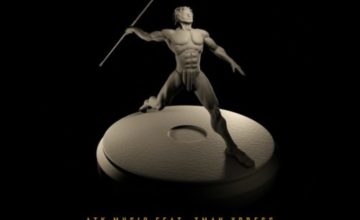