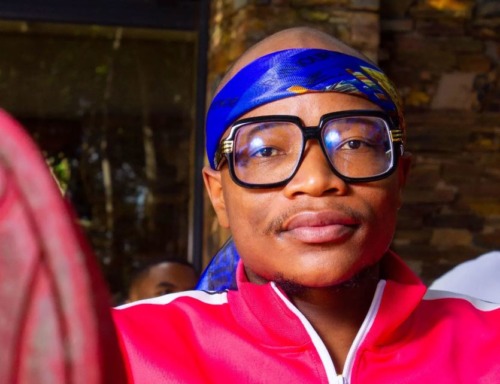 Master KG is furious at the allegations made against him over the hit song, Jerusalema.

Nomcebo Zikode who is the vocalist on the song revealed a few months ago that she was not paid a dime for the song and now Charmza the DJ and Biblos have instituted legal action against the music producer, Open Mic Productions record label, and distributor Africori for copyright infringement.

KG initially slammed the report by saying they will get no outcome from the court.

“Looking forward to you reporting the outcome of the case if there gonna be any,” the DJ wrote.

I mean they can’t even Spell my name well coz they don’t know Fokol..looking forward to you reporting the outcome of the case if thers gonna be any.

It then explained in an interview on Newzroom Afrika that Nomcebo liked Charmza’s Jerusalema beat and not KGs’.

Reacting to the interview, Master KG expressed his frustration and anger at those tarnishing his name.

“The reason nomcebo came to my studio is because she liked my Jerusalema beat that I sent her weeks b4 studio day..and yall are out here saying nomcebo didnt like my beats on studio day and she liked other guy beats ai!!take me to court n stop doing interviews,” the music producer wrote.

“Busy doing interviews and tarnishing my name meanwhile your story is not even true,” he added.

Busy doing interviews and tarnishing my name meanwhile your story is not even true.