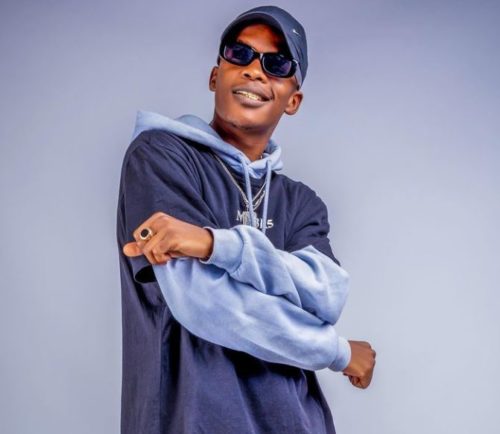 Tns, whose real name is Nkazimulo Ngema needs help with fighting his demons after assaulting the mother of his son named, Nothando Mbatha.

The 20-year-old is set to face the law after admitting to hitting his baby mama. It was reported that the incident led to the end of their relationship.

“I think for me to do right by my soul I have to come out about this and get help if I need it, because this is haunting me all the time. I don’t sleep at night, I smoke a lot, I can’t think straight and I’m no longer myself,” said the musician.

Tns is willing to do the right thing, and he’s sought for help, as he doesn’t want to lose the family he’s built.

“What I did is completely wrong because this is a woman I want to build my future with. We are already a family. It’s a sensitive matter and it’s not easy to admit, but I would appreciate help.”

The DJ’s baby mama isn’t interested in going public with the issue. After being approached by Sunday World,  Mbatha said she’s spoken with Ngema and she’s not taking it further with the media.