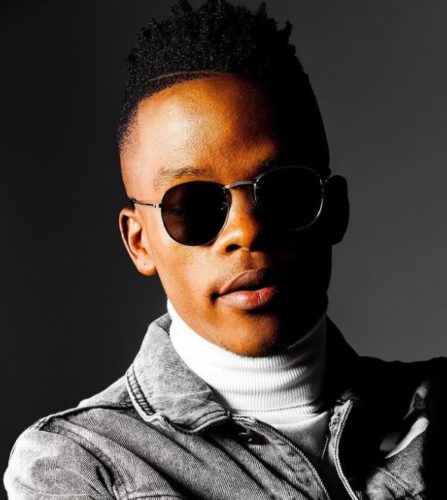 Nkazimulo Ngema whose stage name is famously known as TNS turns 21-year-old today, but it’s more of a sad day than a happy day for him.

Taking to social media, the music producer announced his birthday celebration over the weekend, but on the D-day, he spoke about loosing a relative while he celebrates a new year.

Followers expressed condolence to him and family, while others still sent him good wishes.

TNS made it known that his uncle who will be getting buried today was shot during looting in SA.

“Mourning on my birthday paying respect to ekhaya and to My Uncle , paying respect kuMvelinqangi and my Uncestors oMkhulu noGogo asebemathambo amhlophe🙏🏾🙏🏾.. Thanks to everyone for birthday wishes ❤️thanks for heartwarming messages 🙏🏾🙏🏾❤️❤️ Kuzodlula I will be able to Celebrate My 21st maybe with you Guys hopefully..” he said.

However, he shared a video of himself singing Happy Birthday song to a House music beat he produced.