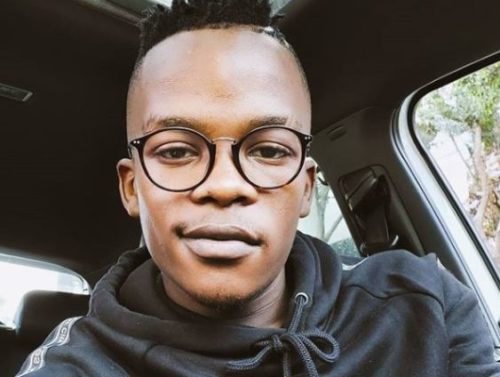 The star says withing  year, he got such number of followers, and went on to appreciate them for the love and support.

Within the past few months, Tns has been promoting his upcoming album titled, Phupholethu Double Disc album.

Speaking about the project, he said he will be offering his fans 25 songs from the album, and another single will be out soon.

“Wow Thank You For 500 000 Followers in 1 Year. Half A Million ❗❗I promise to give you Guys a RECORD Album of 25 Songs #PhupholethuDoubleDiscAlbum Pre-Order In November ! ! ! NEW SINGLE Coming in September”