Big Xhosa made his last debut on NdiyaJola and iKUKU as one of his latest singles.

Big Xhosa has appeared on tracks like Amasende, Ninyele, and more. These tracks have influenced the decision on Ambitiouz Entertainment’s thinking of signing him.

Taking it on a new level, he drops a new project. 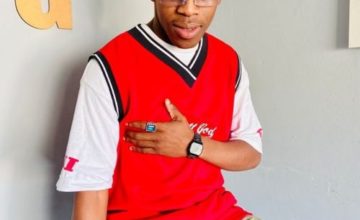 Big Xhosa drops a new track titled iCherry. Pulling it for his month, he welcomed...