Da Capo makes the headline as he drops the official music video of his remix titled Mama.

The track is originally owned by Boohle and Josiah De Disciple when they delivered Mama in an Amapiano vibe.

Da Capo makes the first scene on a mix giving his fans what it feels like taking a mix for them.

He started the year first with his track titled Sabir and has been consistent since them. 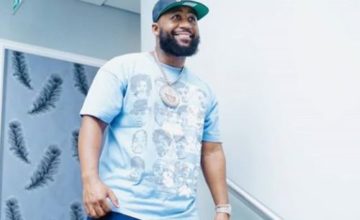 Cassper Nyovest reveals he loved Emtee in a recent conversation with fans. The two are...