As another love video from Rowlene, she delivers the official music video for Sunday Morning featuring Manana.

The amazing track came off her album titled 11:11 where she dwelled greatly on the album and gave her fans something amazing.

Holding hands with Nasty C, she featured on the ZMSWP album, taking Deep Rockets with the SA Rapper Nasty C.

She also appeared with Nasty C as they made a remix of Sma by the producers; Major League and Abidoza.

Dropping the official video Sunday Morning, she showcases how dominant she can be in her music. 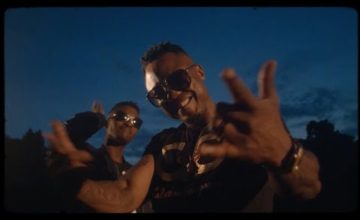 DJ Lag and DJ Tira deliver their official music video for Siyagroova. In taking no...