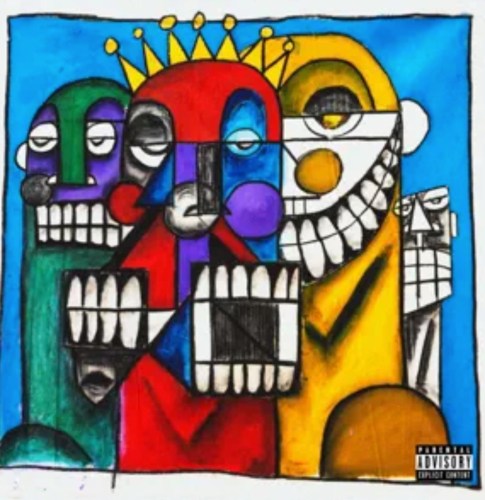 As one of the artists to look out for this year, A-Reece proves the worth as he drops a mixtape titled Today’s Tragedy, Tomorrow’s Memory (TTTM).

In his mixtape, he opened it with Mark 15:35, which is still suspense to his fans on how he intends to interpret that verse to them.

Off his album, A-Reece released Residual Self-Image featuring Ayanda Jiya. In pushing his game forward, he also dropped two new singles this year titled Strictly For My Bitch and The 5 Year Plan featuring Wordz as the 3rd track in the mixtape.

Making greater impacts this year, he releases his  13 track mixtape.