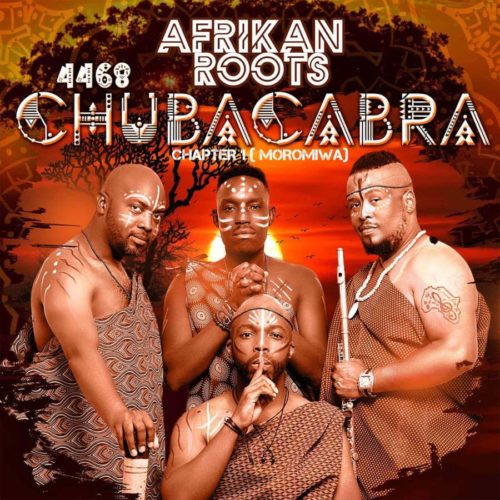 They opened the year from their end with a track titled uYanginika featuring DJ Buckz.

This makes it another appearance for Afrikan Roots after appearing on their album titled Prophetic Rhythm.