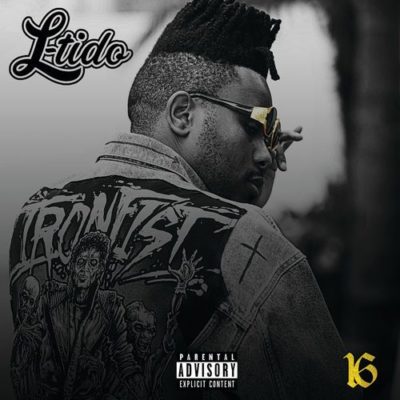 Having been in the game for a decade, L-Tido has released his third studio album titled 16. The Alexandra born rapper has been hailed as one of the OGs for staying relevant across three generations.

16 arrives just in time for the summer and is promoted with 2 singles including I’m Back and Zilele which featured Cassper Nyovest. The album is a follow up to his previous 2 LPs, All or Nothing, All of Me and the mixtape City of Gold. Collaborations in 16 includes one with Nadia Nakai, AKA, Maggz and others. Stream the album below 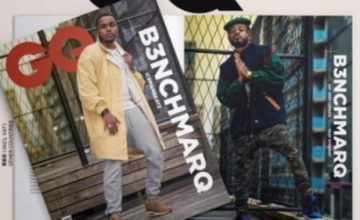