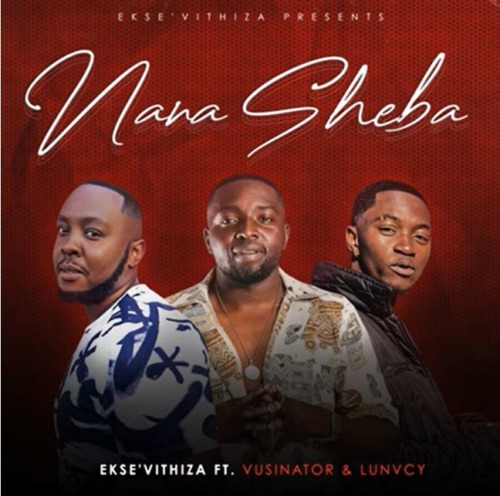 Ekse’Vithiza works with Vusinator and Lunvcy on this new track titled Nana Sheba.

He works with Amapiano artists in the industry as he delivers this new round to them.

Vusinator continues to keep the consistency for his fans by also appearing on this new track. He recently dropped his EP titled The Wave Catch Up.

In pushing it more for the weekend, they drop this new track.