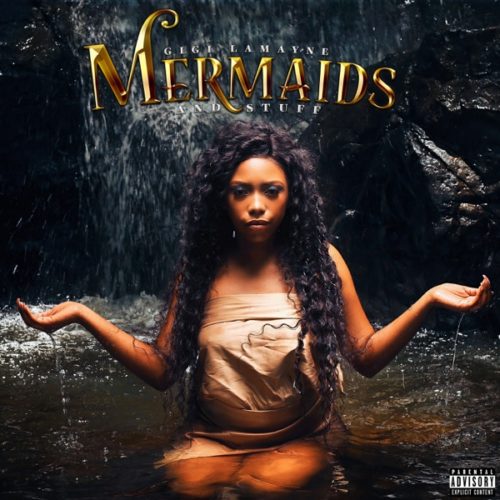 She drops the track from her album titled Mermaids and Stuff.

Celebrated artists like 25K, Nadia Nakai, Sho Madjozi, Moozlie, Blxckie, Aubrey Qwana, and a few more made it into the album.

Coming off the album, she also released the last track titled Feelin U featuring Mi Casa & Blxckie as a taste of what the album sounds like.

Pushing the game forward, she drops this new track.