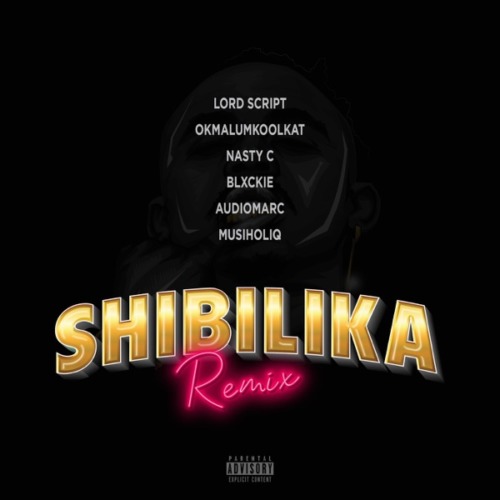 The Hip Hop artist continues to keep the race going as he makes the recreation of his groove.

He recently also worked with Flash Ikumkani on his track titled Proud of Me featuring Just Bheki.

Releasing this for the week, they drop this new track.