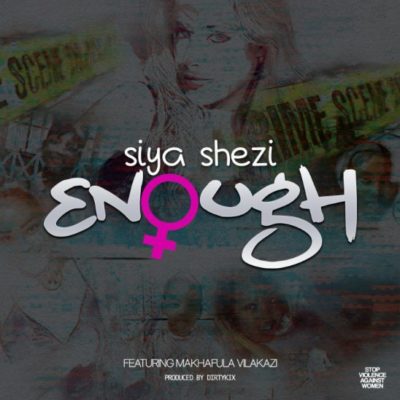 With the high number of female killing in South Africa over the last couple of months, rapper Siya Shezi puts words in the mic saying enough of the killings in his new record titled Enough, a collaboration with Makhafula Vilakazi.

Listen to the rapper’s take on the situation below. Enough is Enough!