Despite how 2020 appeared to have locked us down to stay safe, special greetings go to our favorite duo that still took their time to deliver flicking tracks and albums to us.

In no particular order, we bring special recognition to the duos that made 2020 more interesting to us.

1. Kammu Dee & Semi Tee:  Kammu Dee and Semi Tee have been a blessing to the Amapiano genre and to the industry. We’ve seen them appear most times on tracks together since February that Kammu Dee appeared on Semi Tee’s track titled Gabadiya featuring Miano and Ora Dee. They’ve appeared together most times on each Amapiano track released from any featuring. The latest from them is seeing Semi Tee appear on Hurry Up by Kammu Dee and AKA. 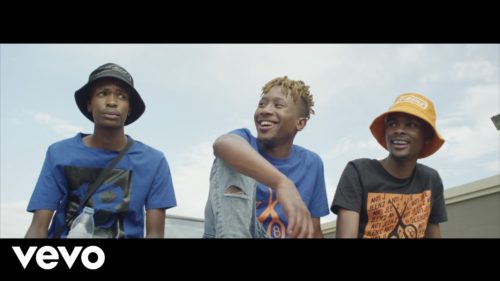 Make Cape Town Great Again was one major hit they dropped for the year as they made it that personal EP project together. Apart from the Amapiano remix of Bella Ciao by Nicole Elocin and Tyler ICU, they also brought a GQom version of their Money Heist Anthem.

3. Afro Brotherz: The Afro Brotherz are particularly known for the Afro House mixes they do and how they appear so well on any given track. They took over their game in February when they appreciated their fans with a 30k Appreciation Mix which they debuted after Umoya featuring Indlovukazi. They also released their Amasiko EP which housed 7 amazing Afro House in it. Without a doubt, they’ve been one of the best duos in the industry, especially on the Afro House genre. 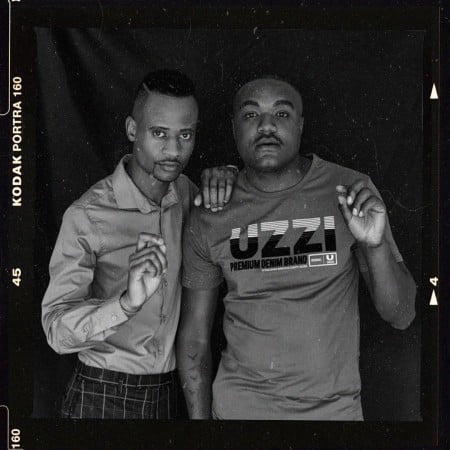 4. MDU aka TRP & Bongza: Welcoming 2020 with their EP Pullup, MDU aka TRP and Bongza pulled an amazing stunt for the year as one of the best duos that kept the year rolling. They also welcomed 2021 in a grand style with their opening tracks Real Man featuring Kabza De Small, DJ Maphorisa, and Loxion Deep. They also dropped Zeus featuring The Squad, and G-Star Raw featuring Hugo, and Nim.

6. Scorpion Kings: The Amapiano kings, Kabza De Small, and DJ Maphorisa still remain the legends in their field. They’ve never for once disappointed us. Starting so well, they’ve made their first appearance into the New Year by featuring on MDU aka TRP, and Bongza’s titled Real Man.

7. Q Twins: As the only female duo in the industry, they have kept their bond together and keeping their heads up in the game. They brought much fame last year with their The Gift Of Love album which featured great artists in the industry. They closed 2020 by featuring on Prince Bulo’s Afro House Jam titled  Uthando.

8. De Mthuda & Njelic: As one of the Amapiano duos, De Mthuda and Njelic have been working together to also keep elevating the Amapiano genre. Ntokzin has also been a good influence on them as they released amazing hits together. Their last project together which also featured MalumNator was Lalela. We expect Busisiwe from Ntokzin by the ending of January 2021.

9. JazziDisciples: It quite been a while we heard from Mr JazziQ and Josiah De Disciples together. Their last combo was on Reece Madlisa and Zuma’s hit titled Zlele which made an amazing wave last year. They have been giving us individual hits like Themba Kim featuring Josiah De Disciple and Picture Junk Park by Mr JazziQ.

10. Major League & Abidoza: They have been the life of parties for times with their tracks. Major League DJz and Abidoza have done their best by featuring different artists of different genres in the Amapiano genre. They made Cassper Nyovest do Amapiano on the hit track Le Plane E’Landile. They have also hinted at us making Drake do Amapiano this year. Major League and Abidoza’s last project for 2020 was What’s The Levol which came just at the time we needed something from them.

We expect to hear more from our favorites duo this year and to keep delivering good music to us.