Who could have thought that the South African Hip Hop would get dethroned by another genre within a short time frame?

Yes! short-time-frame, as it took decades of labour and consistency for SA hip hop artists to maintain its high-ranked position amongst other genres, but to the surprise of many, in less than two years, the genre struggled to maintain its supremacy on music charts.

Asides from the struggle, rappers kept coming up with claims of wanting to save the culture.

HOW THE RISE OF AMAPIANO AFFECTED HIP HOP IN SA 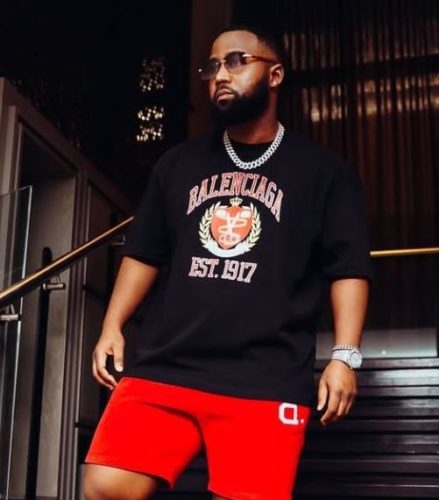 Amapiano has been long-existing, but the consistency of her producers skyrocketed the genre to the very top, crippling hip hop, and almost stripping it of its greatness, as some rappers like Cassper Nyovest, Reason (Sizwe), Khuli Chana, Boity, and Costa-Titch explored the yano sound.

It was also evident that some new talented rappers didn’t give hip hop a try as their fame and success in Amapiano was effortless, hence they made yano genre their home, abandoning hip hop – The likes of Sir Trill and Focalistic can testify to this.

However, we had rappers who were not intimidated by the strong wave of amapiano, they include Nasty C, A-Reece, Emtee, Kwesta, K.O, Blxckie, Priddy Ugly and others.

Even L-Tido who seems to have fallen off the radar returned with the release of a project.

We also saw the arrival of an upcoming rapper, Big Xhosa who trended mostly because of his jokes and not talent.

Despite claims that SA hip hop is dead, we will like to applaud and recognize the effort of some rappers who did well this year.

Priddy Ugly’s Soil album was one of the most talked about hip hop project this year, and there were claims that it helped resuscitate the rapper’s career.

Blxckie, Lucaraps, K.O, A-Reece and a few others were the personalities behind the good report on SA hip hop in 2021.

Below are some of the rap songs that made 2021 exciting for lovers of rap music: 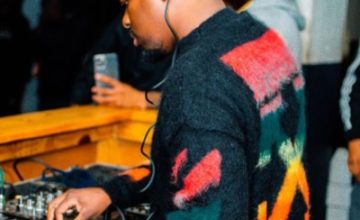